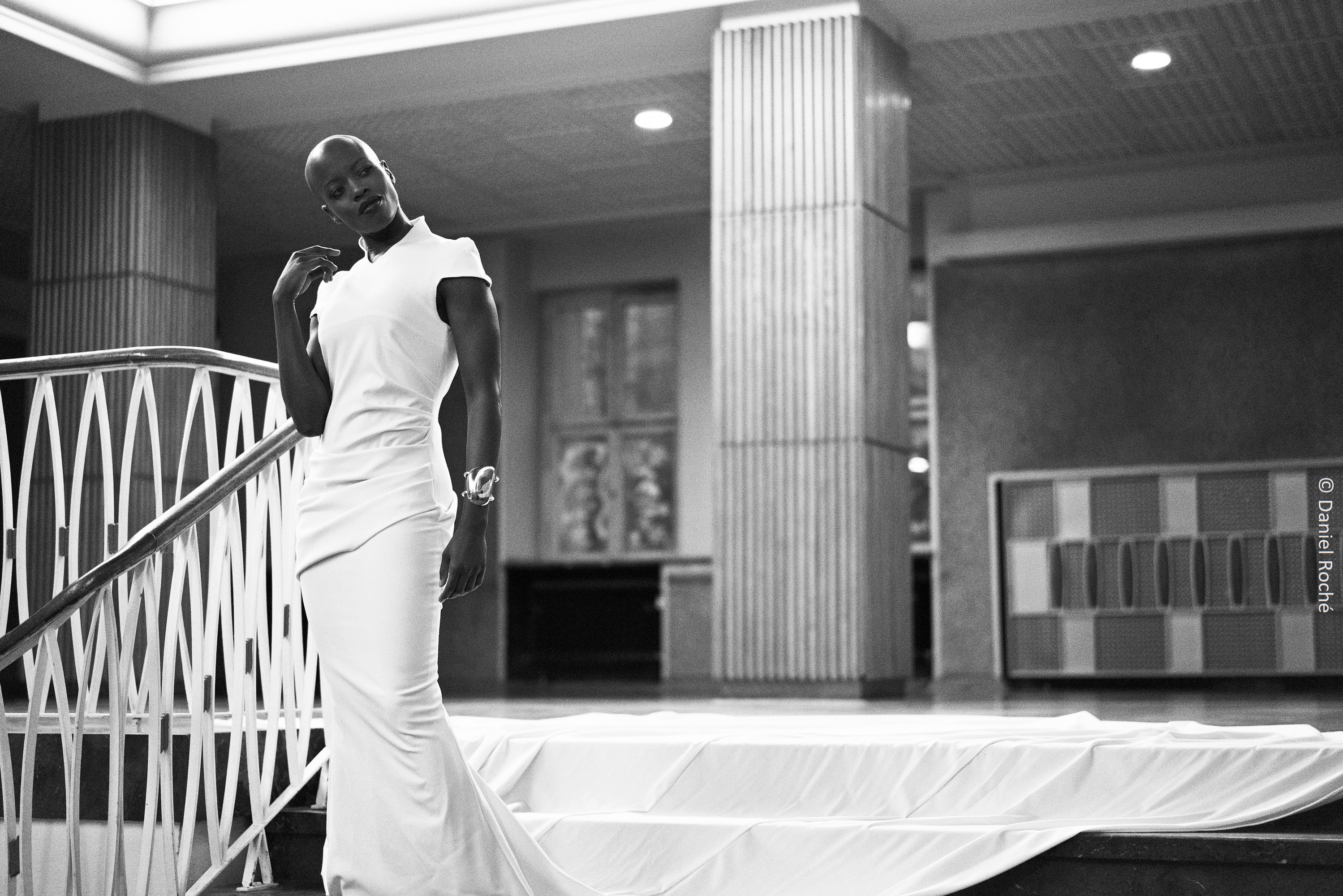 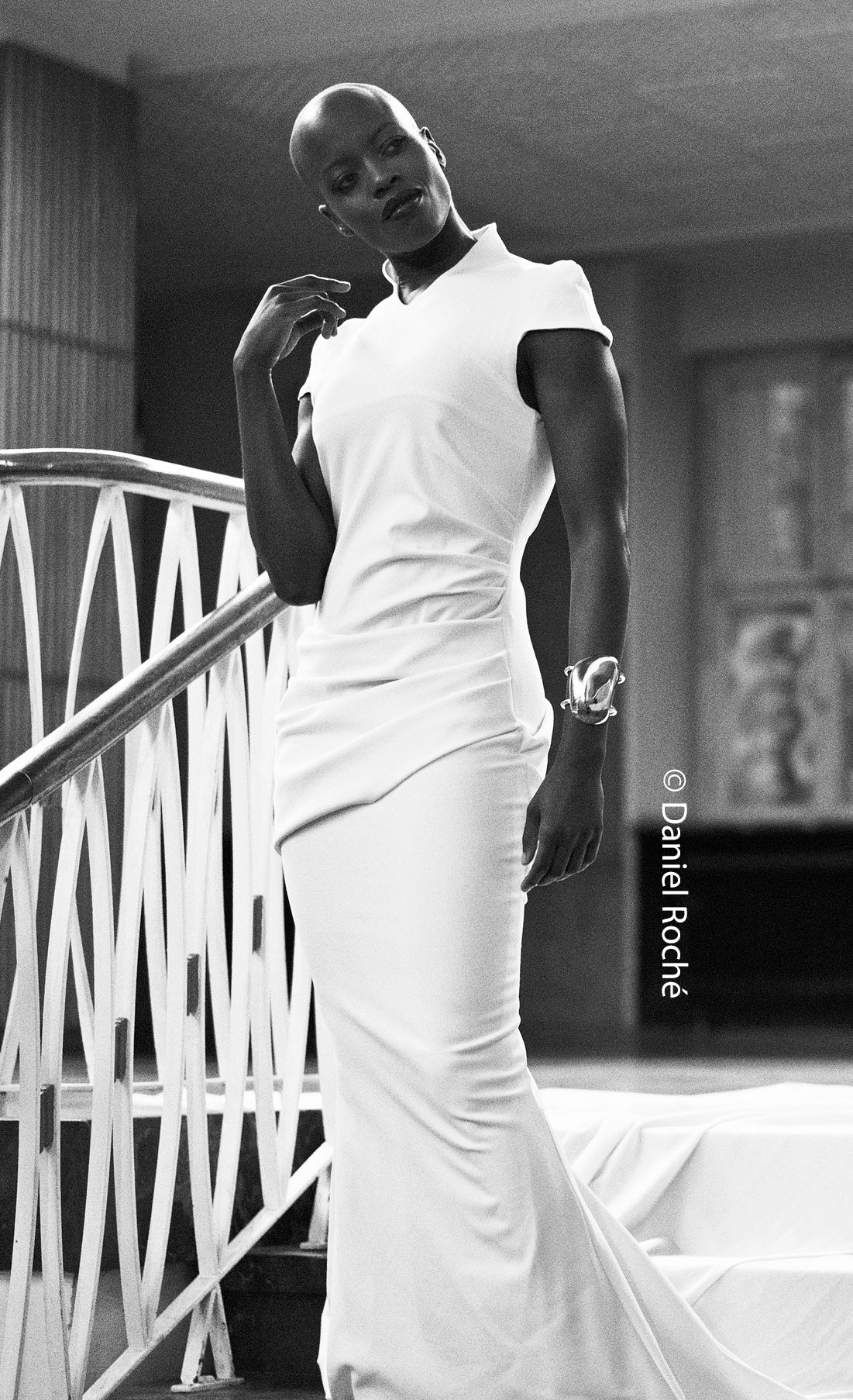 Florence Kasumba was born in Kampala, grew up in Essen, studied in the Netherlands and lives in Berlin. She speaks three languages fluently – German, English, and Dutch.

While earning her degree in acting, singing, and dancing from the Fontys Hogeschool voor de Kunsten, she landed her first film role, Silke, in the Dutch motion picture hit Ik ook van Jou.

After graduating, she performed in musicals, such as Chicago, Cats, West Side Story, Evita, Crazy for You, Mamma Mia and Jesus Christ Superstar. In 2003, Florence was cast in Germany’s premiere production of the Disney musical Aida in the title role. A few years later, she played Shenzi in the German musical production of Disney’s The Lion King.

Her film and TV credits include: ABC’s The Quest, Emerald City, Black Panther, Deutschland 86 + 89, The Lion King and many more.

Next to her work as an actress, Florence’s passion lies in martial arts, like Shaolin Kung Fu, Tai Chi Chen, Tai Chi Yang, and Qi Gong. 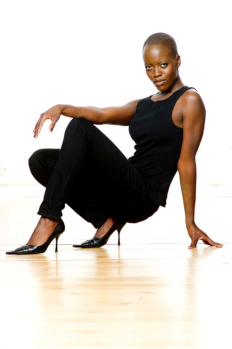 In theaters in November 2022

KITZ is available now on Netflix.

The Falcon and the Winter Soldier

Florence reprises her role as a member of the Dora Milaje in Marvels Studios' The Falcon and the Winter Soldier.
Now streaming on Disney+.
Role: Ayo
Director: Kari Skogland
Photo ©: Marvel
Watch Trailer

Deutschland 89 is available on Prime Video.

The audio blockbuster Makel (Season 2) is now available on FYEO.

The Lion King is available
on Disney+.

Florence plays The Mistress
of the Eastern Wood in NBC's Emerald City.

Florence stars in Marvel's "Black Panther". She reprises her role of Ayo. Black Panther is avaiable on Disney+.

Spides is airing on SYFY and is available on DVD and Blu-ray.

80 million people are on the run. Their stories are not often told. Eleven actors lent their voices to the German version ("Was sie mitgenommen haben) of Jenifer Toksvig's poem "What They Took With Them". 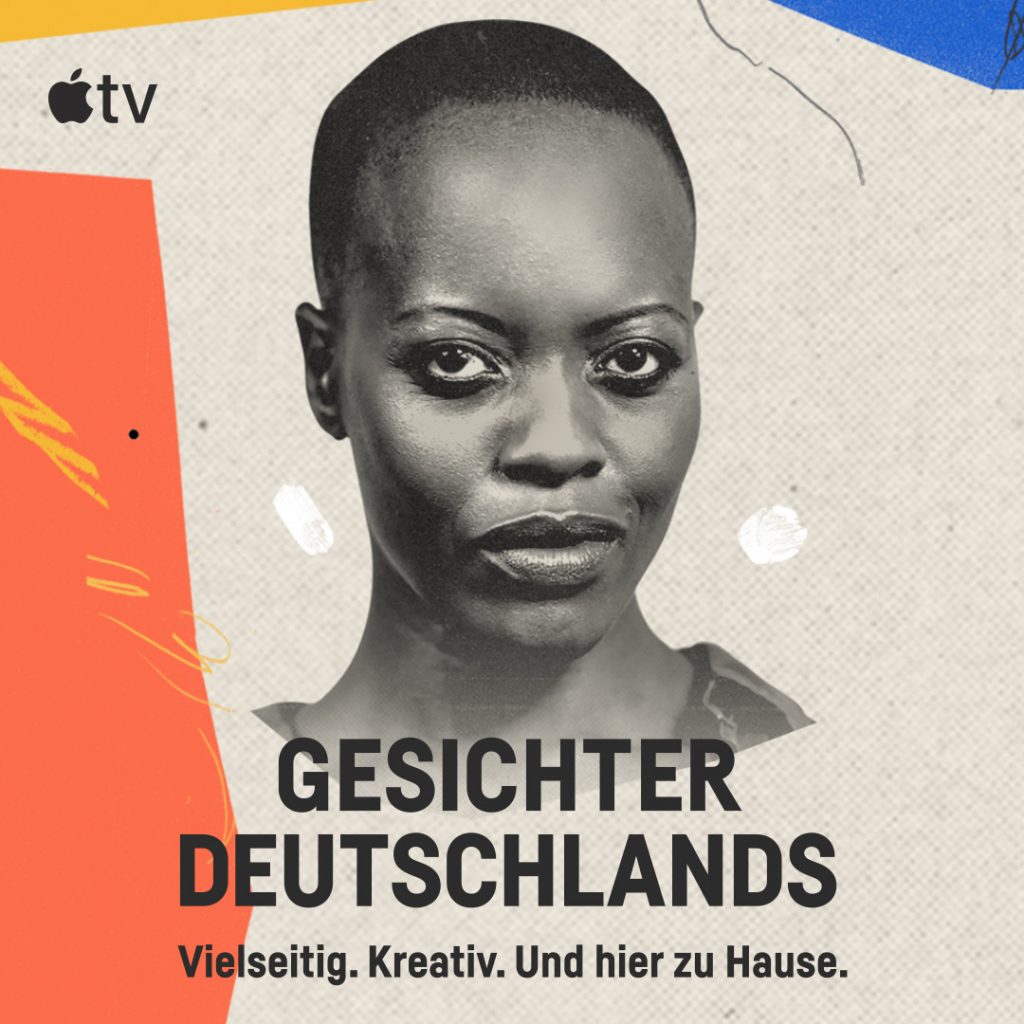 Apple is celebrating 30 years of diversity and creativity by introducing several “Faces of Germany” in the Apple TV App. Feel free to check out my page to see my recommendations for series and films, and so much more.

Recommendations in the Apple TV App 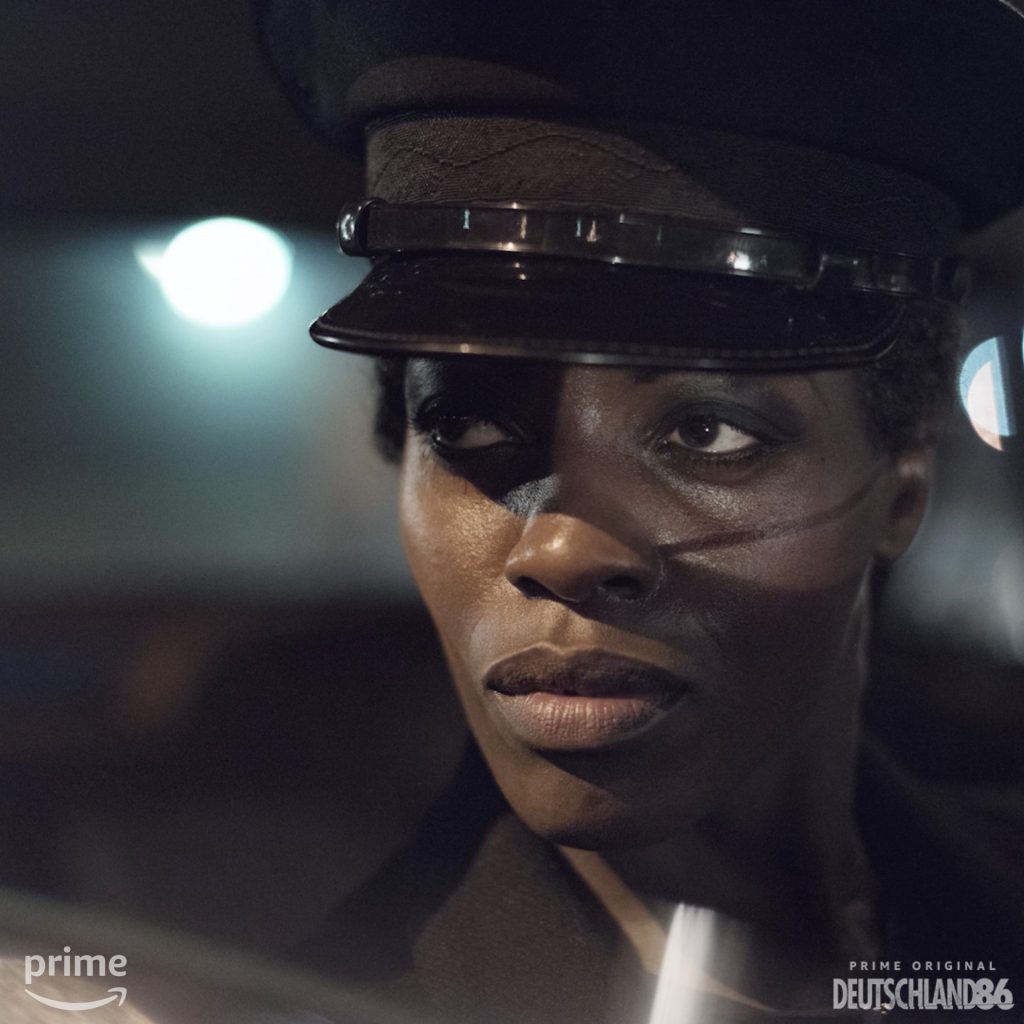 Deutschland 86, the second season of the Emmy-winning series, Deutschland 83, is available on Prime Video.

Florence curated Bloomingdale’s Style Kingdom pop up shop which is inspired by Disney’s The Lion King.

It showcases African designs, plus exclusive styles featuring your favorite characters and more.

“Tatort – National Feminin” is available in the ARD Mediathek. 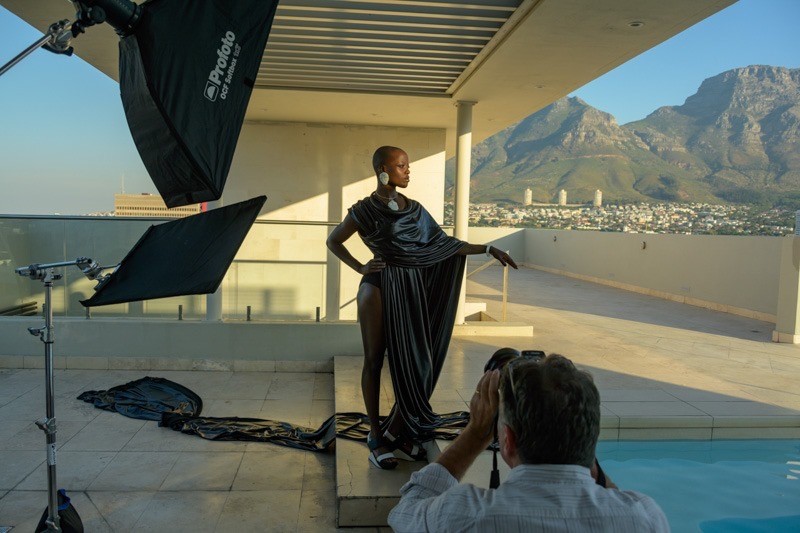 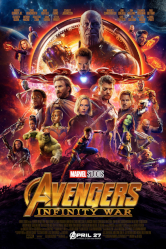 Florence reprises her role of Ayo, a member of the Dora Milaje, in Marvel’s Avengers: Infinity War. Available on Blu-ray and DVD now, and soon on Disney + channel.

Florence is featured in the Dutch, Austrian, and German film, Arthur & Claire. It will premiere on February 16 in Austria and on March 8 in Germany.

Florence is featured in the Netflix Movie Mute. 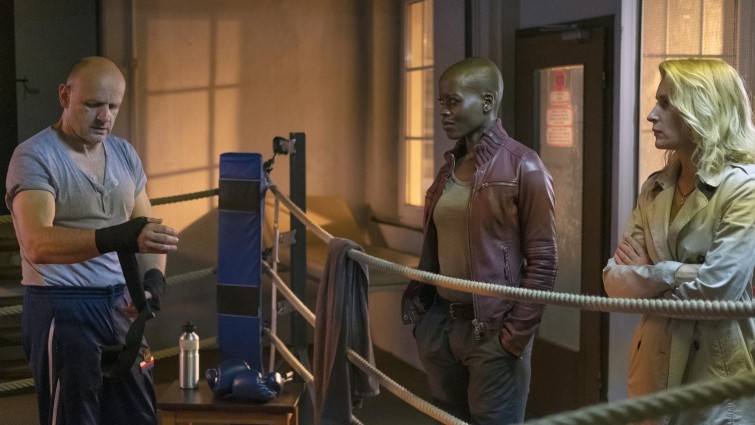 Tatort- Das verschwundene Kind is available in the ARD Mediathek until May 3, 2019.

Florence stars in Der Staatsanwalt- Liebe und Gier, which is available in the ZDF Mediathek until April 17, 2019.

Deutschland 86 is available on Sundance TV.

RTL’s series ‚Alarm für Cobra 11‘ features Florence as an FBI agent in the episode ‚Most Wanted‘. It is available on TV NOW. 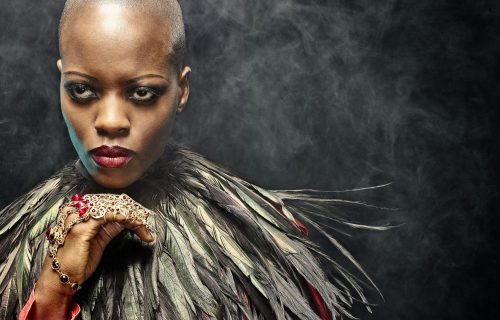 Manage cookie consent
In order to provide you with an optimal experience, we use technologies such as cookies to store and/or access device information. If you consent to these technologies, we may process data such as browsing behavior or unique IDs on this website. If you do not give or withdraw your consent, certain features and functions may be affected.
Manage options Manage services Manage vendors Read more about these purposes
Settings
{title} {title} {title}

Florence has been nominated for the prestigious Jupiter Award 2020 in the category “Best Actress National” (Beste Darstellerin- National) for her performance in the Film “Der letzte Bulle”. Now it is up to you. Please help her with your vote.

Only for those living in Germany, Switzerland or Austria: please click the button, select Florence Kasumba, then make a selection in each category and enter your details for a chance to win two tickets to the exclusive award-winners’ dinner. Click “abschicken”. You can vote until January 31, 2020. 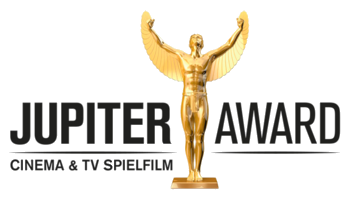